Welcome to SWG Wiki, the Star Wars Galaxies encyclopædia that anyone can edit. We started in November 2004 and now consist of 10,024 articles. Our sole focus is Star Wars Galaxies, a massively multiplayer online role-playing game developed by Sony Online Entertainment, which was discontinued in December 2011. 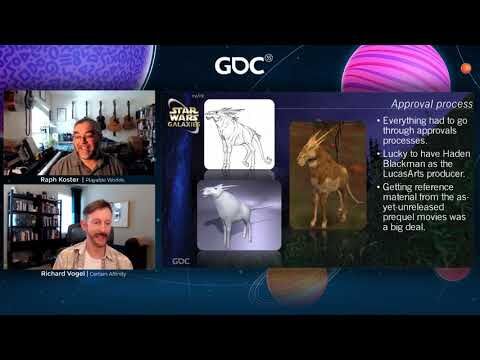 Panaka was the head of the Naboo Royal Security Forces in the decade before the Empire, and Moff for the Chommell Sector in the decades after.

Panaka was appointed head of security on Naboo shortly after the former monarch King Veruna was killed; his replacement of Captain Magneta was one of Queen Amidala's first acts as regent. He was the head of the security force during the Trade Federation invasion and when Queen Amidala's term as queen of Naboo ran out, he stayed to protect Queen Jamillia. His nephew, Captain Typho, was assigned to protect Amidala.

As a close associate of the Chancellor, it was Panaka who informed Palpatine of Anakin Skywalker's secret marriage to Padmé Amidala.

He remained close to Palpatine and was later promoted to Moff over the Chommell Sector when the Galactic Empire came to power. An ornate statue he gave to the Emperor as a gift lay in his receiving chamber aboard the second Death Star.

Panaka's fate following the liberation of Naboo is unknown; he may have been killed or captured by the Naboo security forces he once led or their Gungan allies, when they freed the planet from the Empire.